Feed the Children Appoints OKC-Native to Its Board of Directors 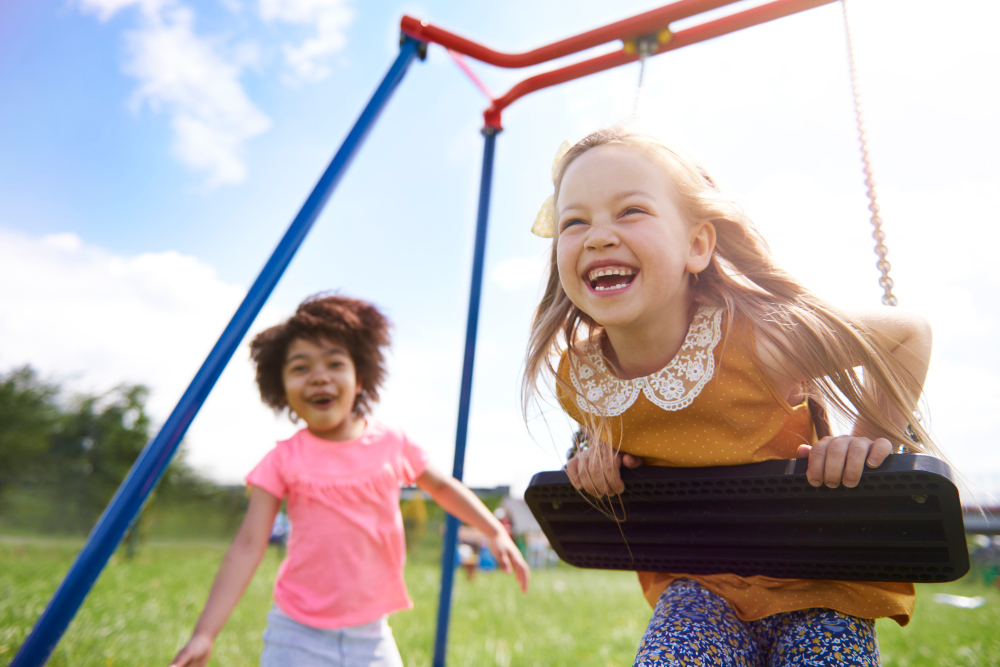 Feed the Children has announced the addition of a new member to its board of directors. Oklahoma City-native, Dr. Cody Elledge, has joined the global nonprofit’s board to help further its mission to provide hope and resources for those without life’s essentials.

After earning his Doctorate of Chiropractic from Parker University in 2006, he opened Elledge Chiropractic & Acupuncture. In addition to his practice, he owns several other businesses throughout the Oklahoma City area.

He has been recognized, locally and nationally, by his peers in the chiropractic community for his expertise in outstanding patient care and educational instruction throughout the U.S.

He has a heart for helping children across the world and is a past board member of the Cavett Kids Foundation. He plans to further his passion of helping children in need through Feed the Children’s programs and initiatives.

“Dr. Elledge will be a great addition to our Board of Directors,” said Travis Arnold, president and CEO for Feed the Children. “As we continue our work to create a world where no child goes to bed hungry, he can help educate our community on the value of working together to tackle the important issue of child hunger.”

Feed the Children works at home in Oklahoma, across the U.S. and around the world to defeat childhood hunger.

About Feed the Children

Established in 1979, Feed the Children exists to defeat childhood hunger. It is one of the largest U.S.-based charities and serves those in need in the U.S. and in 10 countries around the world. It provides food, education initiatives, essentials and disaster response. It operates five distribution centers located in Oklahoma, Indiana, California, Tennessee and Pennsylvania.

In fiscal year 2017, Feed the Children distributed 79.8 million pounds of food and essentials to children and families in the U.S. Internationally, it provided nutritious food or other benefits to 1,080,000 children, empowered 291,000 parents to make better decisions for their children, and positively impacted more than 1,200 communities and schools in 10 countries in Africa, Asia, Latin America, and the Caribbean. It is accredited by GuideStar Exchange and the BBB Wise Giving Alliance. 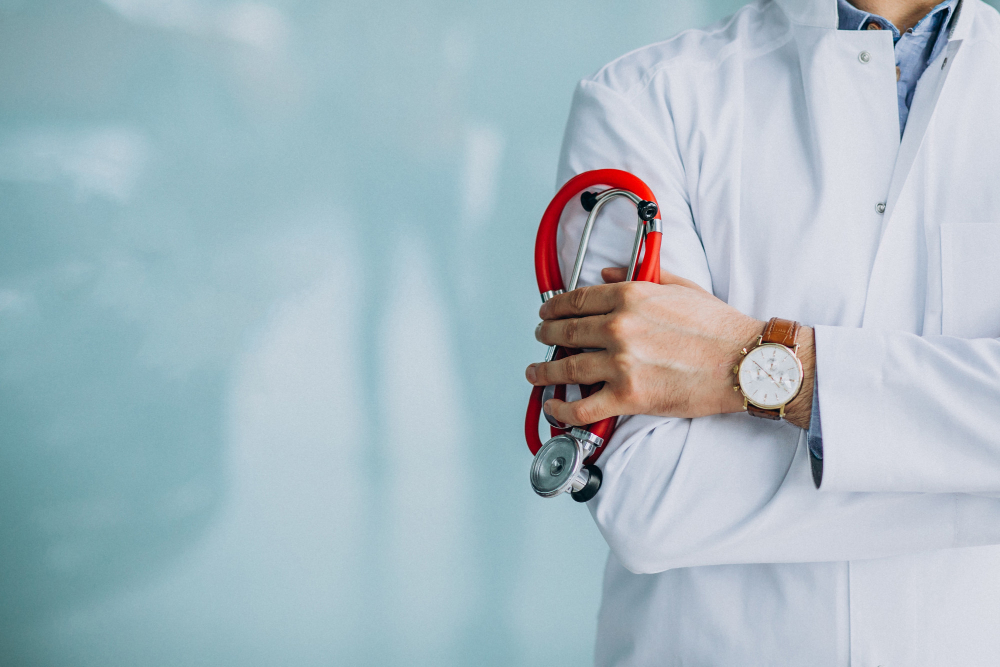 Get Adjusted When i Feel Good?

Why should I get adjusted every month even when I feel my VERY BEST? 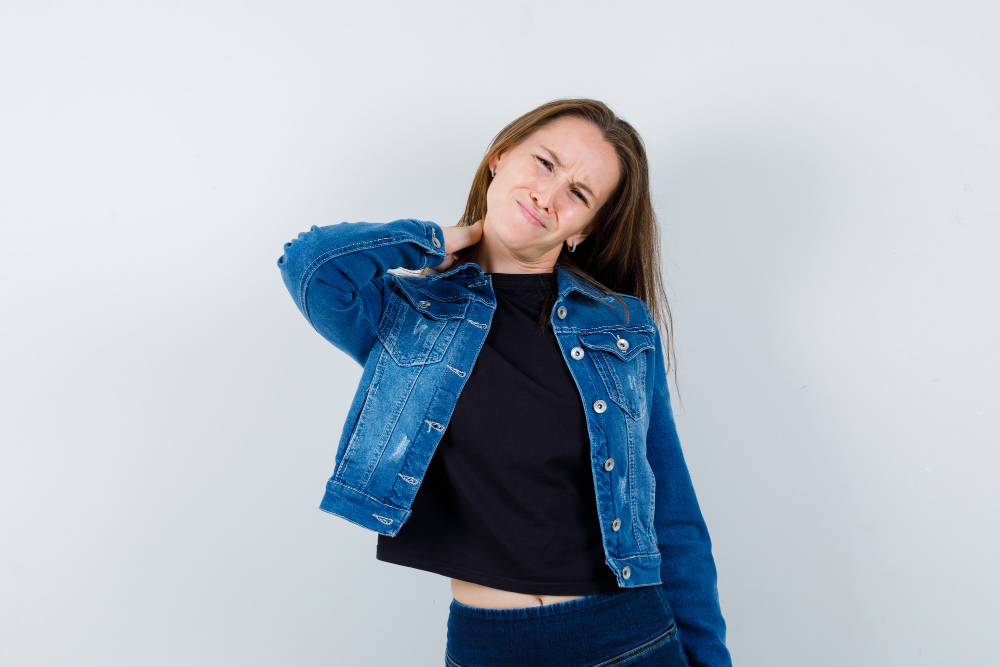 Waking Up With a Sore Neck?

“Waking up on the wrong side of the bed,” as it turns out, is more accurate than you think.