We are always reading up on what is new and current in the Chiropractic world and we wanted to take this opportunity to share two of our favorite articles in 2014 from Circle of Docs. 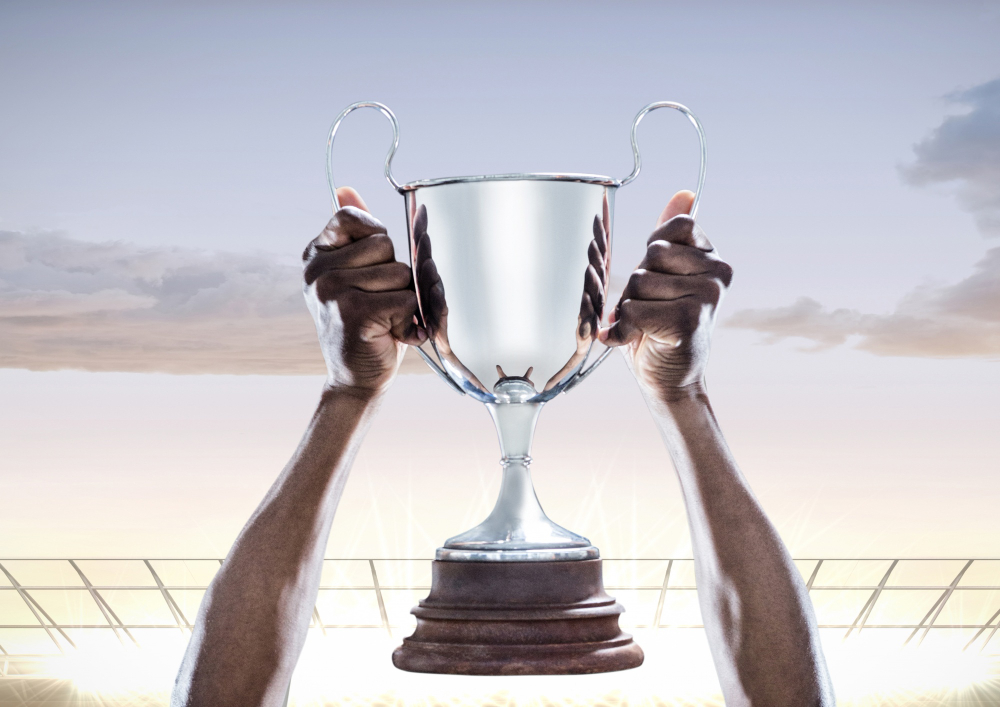 Surgery Less Likely if a Doctor of Chiropractic is Seen First

A study looking at 1885 workers, 174 of which had lumbar spine surgery in the last three years, sought to identify early predictors of having lumbar spine surgery. The authors reported “Approximately 42.7% of workers who first saw a surgeon had surgery, in contrast to only 1.5% of those who saw a chiropractor. The area under the receiver operating characteristic curve of the multivariate model was 0.93 (95% confidence interval, 0.92-0.95), indicating excellent ability to discriminate between workers who would versus would not have surgery.”

Decreased Costs and Utilization of Medical Services with Chiropractic Care

Spectacular decreases in the utilization of medical services and their attendant costs were observed when Doctors of OKC Chiropractic were used as first contact providers. In an Independent Practice Association (IPA) which permitted patients to select a doctor of chiropractic as their primary care physician, clinical and cost utilization based on 70,274 member-months over a seven-year period demonstrated decreases of 60.2 percent in hospital admissions, 59 percent hospital days, 62 percent outpatient surgeries and procedures, and 85 percent pharmaceutical costs when compared with conventional medicine. These were across the board savings, not merely back and neck cases. 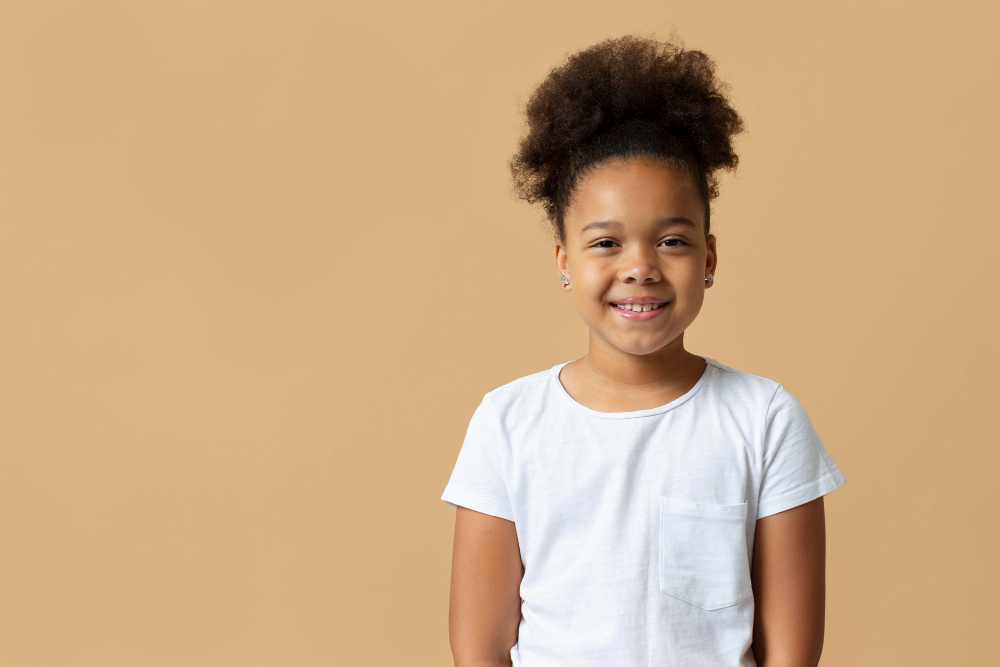 The Benefits Of a Well-adjusted Child

There has been a vast amount of media coverage focusing on chiropractic treatment and spinal problems in children in the recent years.

We are always reading up on what is new and current in the Chiropractic world and we wanted to take this opportunity to share two of our favorite articles in 2014 from Circle of Docs.