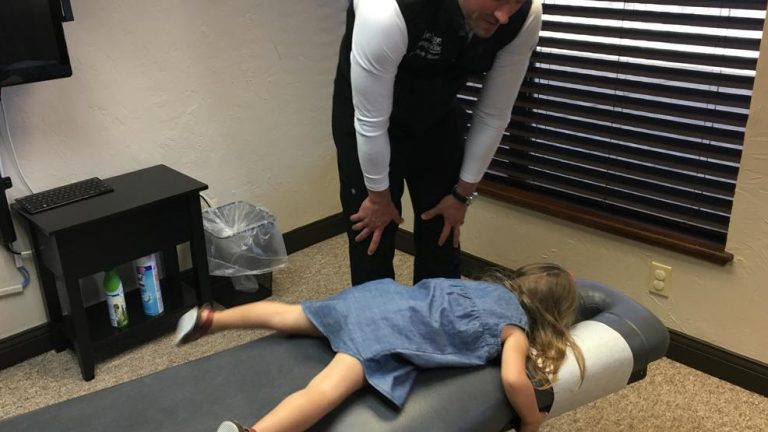 He said it may sound scary to take an infant or a toddler to an OKC chiropractor, but it is safe, and the process is likely different that you’d imagine.

“Whenever parents bring their babies or their toddlers into the chiropractic office, I think the mass majority of people think, ‘oh my goodness. They’re going to be popped or cracked!’ Well, modern chiropractic has moved away from all that popping and cracking to where the adjustment itself is really gentle,” he said.

He demonstrated the procedure on a two-year-old and a three-year-old. He used very little pressure. The girls showed no signs of pain or discomfort.

“Essentially what we’re doing is we’re treating the nerve through the spine. So, whenever we have pain, of course chiropractors resolve pain but they do so by taking pressure off of a nerve,” he said.

Since the nervous system controls sensory, motor and function of the body, Dr. Elledge said chiropractic care for children and babies has a variety of benefits like relieving colic, irritability, spitting up too often, bedwetting and difficulty latching.

“There are zero side effects. You’re not putting any medication in to your baby. The side effects that come from medication to try to solve a problem, that’s not there and then we get to treat that baby a couple of times and get the body moving in the right direction,” he said.

Parents see results in as little as one session. 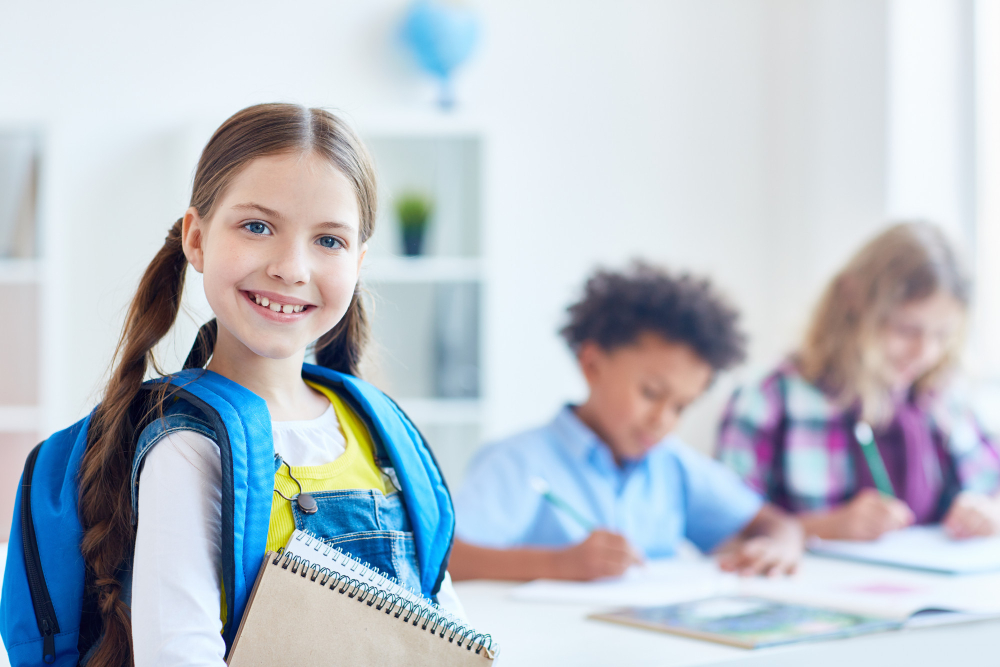